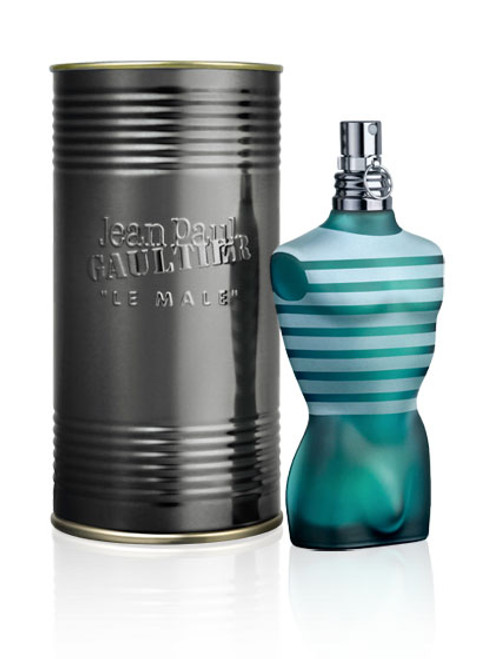 About The Brand: Jean Paul Gaultier was born April 24, 1952 in Arcueil, Val-de-Marne, France. He is a high fashion designer. He was the creative director of Hermès from 2003 to 2010. Gaultier grew up in a suburb of Paris. His mother was a clerk and his father an accountant. It was his maternal grandmother, Marie Garrabe, who introduced him to the world of fashion. He never received formal training as a designer. Instead, he started sending sketches to famous couture stylists at an early age. Pierre Cardin was impressed by his talent and hired him as an assistant in 1970. Afterwards he worked with Jacques Esterel in 1971 and Jean Patou later that year, then returning to manage the Pierre Cardin boutique for a year in 1974. His first individual collection was released in 1976.

Guess By Guess For Women

Dunhill By Alfred Dunhill For Men

Sofia By Sofia Vergara For Women

Still By Jennifer Lopez For Women