Creed Aventus By Creed For Men 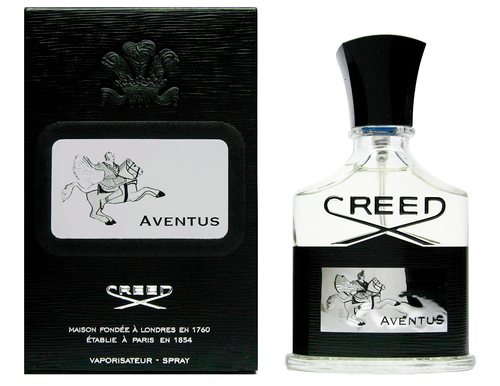 Creed Aventus By Creed For Men

Creed Aventus By Creed celebrates strength, vision and success, inspired by the dramatic life of war, peace and romance lived by Emperor Napoleon.

About The Brand:  Based in Paris, Creed is the world’s only dynastic, privately held luxury fragrance company, founded in 1760 and passed from father to son since then, serving royal houses and the discerning public for 251 years. Today the firm is guided by Olivier Creed, sixth in his family line to head Creed and creator of its most popular scents. His son, Erwin, 30, seventh generation and future head, has already begun to contribute to the art of Creed.

Polo By Ralph Lauren For Men

Gucci Bamboo By Gucci For Women

Daisy Eau So Fresh By Marc Jacobs For Women