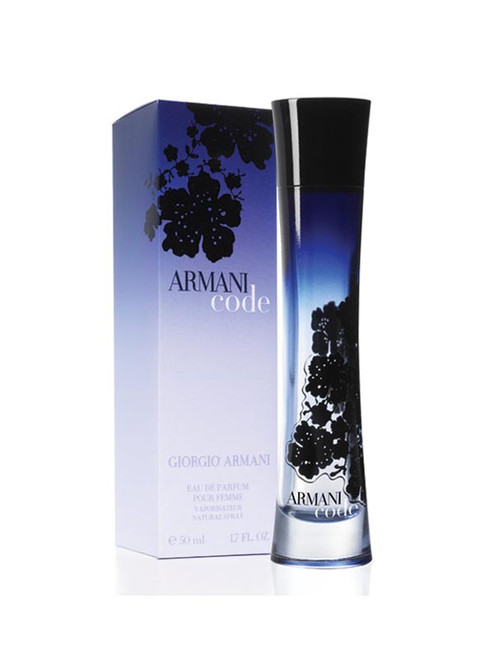 About The Brand: Giorgio Armani is an Italian fashion designer particularly noted for his menswear. He was born in Piacenza, Italy in 1934, Giorgio Armani is one of the most celebrated and influential designers Italy has ever produced, but was only by chance that he broke into the fashion industry in the 60’s after studying medicine and photography at Milan University. Following his military service, Armani launched his career as a window dresser at a large Milanese department store, called La Rinascente. He developed his classic style during this time. In 1964, armed with a wide knowledge of fabric and design, he was taken on as a designer for Nino Cerruti’s men’s clothing company, Hitman. Ungaro and Zegna were soon to follow. In 1974, Armani introduced his own menswear label, his first womenswear collection coming a year later. In 2000, Forbes declared Giorgio Armani to be the world’s most successful designer, with personal earnings of $135 million in 1999.

Angel By Thierry Mugler For Women

Azzaro Chrome By Azzaro For Men